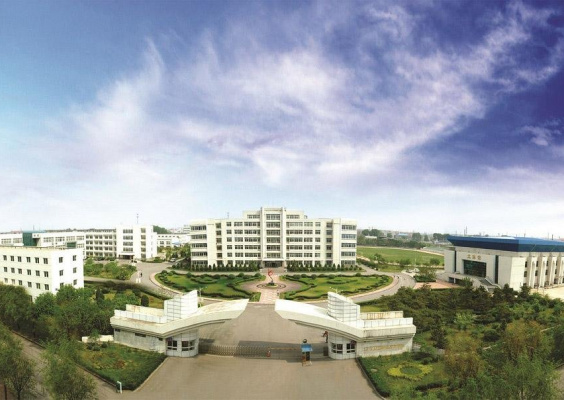 Through adhering to scientific development and enhancing the construction of academic culture, LNUTCM has established its unique educational characteristics, strong in cultivating medical talents for international communication, experimental and clinical innovation, and the succession of traditional Chinese medicine. LNUTCM is the base for National TCM Practitioner Certification Examination and the base for Practical Techniques Test and Examiner Training of National Physician Qualification Exam (the category of TCM). LNUTCM is also the national training base for TCM-Specialized English, the Branch Center of National Databases and Retrieval System of TCM Literature, and the base of International TCM Cooperation. In addition, LNUTCM is the clinical research base for developing key technologies in new TCM medicine authorized by the Ministry of Science and Technology, and the national organization for clinical trial of medicine certified by State Food and Drug Administration, the education and examination center of the World Federation of Acupuncture-Moxibustion Societies (WFAS) in Liaoning Province, and the key institution for Examination and Assessment Preparatory Committee of World Federation of Chinese Medicine Societies (WFCMS). Besides, the university is listed in the National Basic Ability Construction Project of Western and Central China.

LNUTCM is also one of the Chinese universities which are first authorized to recruit international students as well as students from Hong Kong, Macau and Taiwan. The university is eligible to take international students with scholarship awarded by the Chinese government as well as PHD scholarship awarded by Liaoning province. Based in Asia, aiming for Europe and the United States, exploring Africa, looking around the world, LNUTCM has carried out extensive international exchanges and cooperation, successively establishing cooperation with universities, medical institutions and academic organizations in 35 countries and regions such as South Korea, Singapore, Russia, the United Kingdom, the United States, Canada, Thailand, Australia, South Africa, Slovakia, etc. and signed about 80 cooperation agreements. The university has been engaged in various forms of international academic, medical and educational cooperation, and hosted international conferences and meetings many times. In September 2016, the Confucius Classroom of TCM cooperated by LNUTCM and Slovakia Medical University was officially inaugurated.

To enrich the connotation of healthy campus, LNUTCM has been dedicated to the construction of the humanities campus, conservation-oriented campus, safe campus and smart campus. The university has specified the norms, standards and processes for service system; built a “three-in-one” system for prevention and control of security problems; covered Shenyang campus and Dalian campus with advanced and high-performance network infrastructure; possessed an efficient and secure data center based on cloud computing; and constructed a high-level information resources management system with network and mobile access to literature, information and consultation.

Adhering to the socialist orientation, LNUTCM has never stopped its effort of reaching its best with the motto of “Virtue and Knowledge, Inheritance and Innovation” and the principle of “Striving for the best rather than the largest”. Directed by innovation and towards serving Liaoning Province, through comprehensively enhancing its own construction of academic culture, LNUTCM has made immense contributions in revitalizing the traditional Liaoning industrial base and the cause of inheriting and developing traditional Chinese medicine. LNUTCM has been steadily stepping with great strides towards a domestically first-class and internationally renowned teaching-and-research TCM university.