Texas board votes to drop Hillary Clinton, Helen Keller from the history curriculum 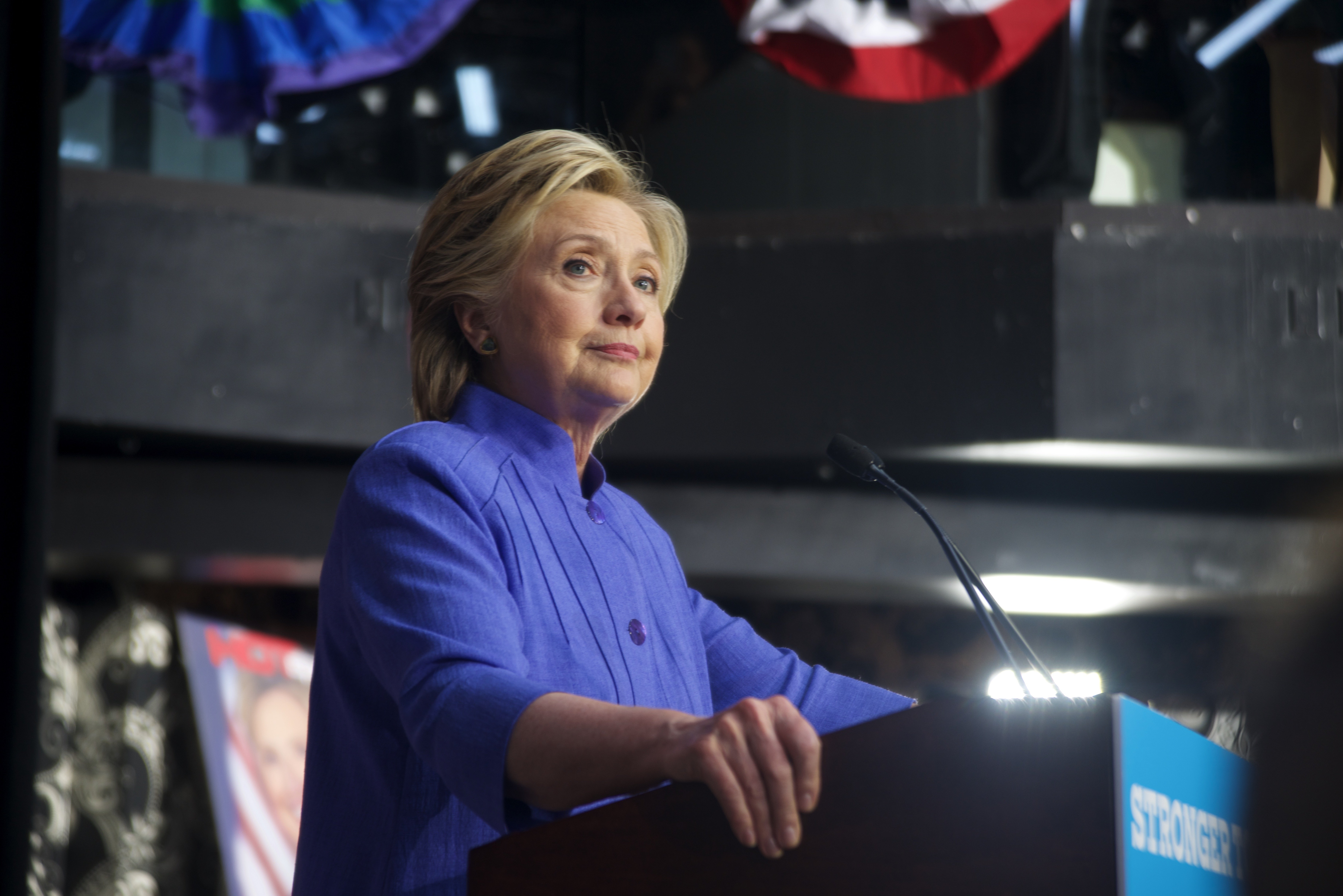 Selective history telling can't come in the same sentence as a good education. However, the Texas board doesn't believe so; they believe that students shouldn't be overburdened by being taught about unnecessary history like that of Hillary Clinton or Helen Keller. The board doesn't bar schools from teaching about them, rather makes it optional for the teacher, as they believe it's their prerogative to teach it, but students won't be expected to know these details.

To come to this conclusion, the board marked famous personalities out of 20, and Hillary scored 5 while Helen Keller scored a 7, making them unnecessary in education. While other personalities like Billy Graham and the mention of Moses's influence on the American constitution were kept even though a group which marked these personalities suggested them to be removed.

This selective removal has been seen as a political bias on behalf of the Texas board, and this action hasn't been taken lightly. The arguments being run are of the importance of Hillary Clinton in American History, from a lawyer in the Nixon Watergate investigation to the first lady, the secretary of state and a presidential candidate, many believe that she is an important personality that kids should be educated about, for a better view of contemporary American politics.