NAEP Shows Little to No Gains in Math, Reading for U.S. Students 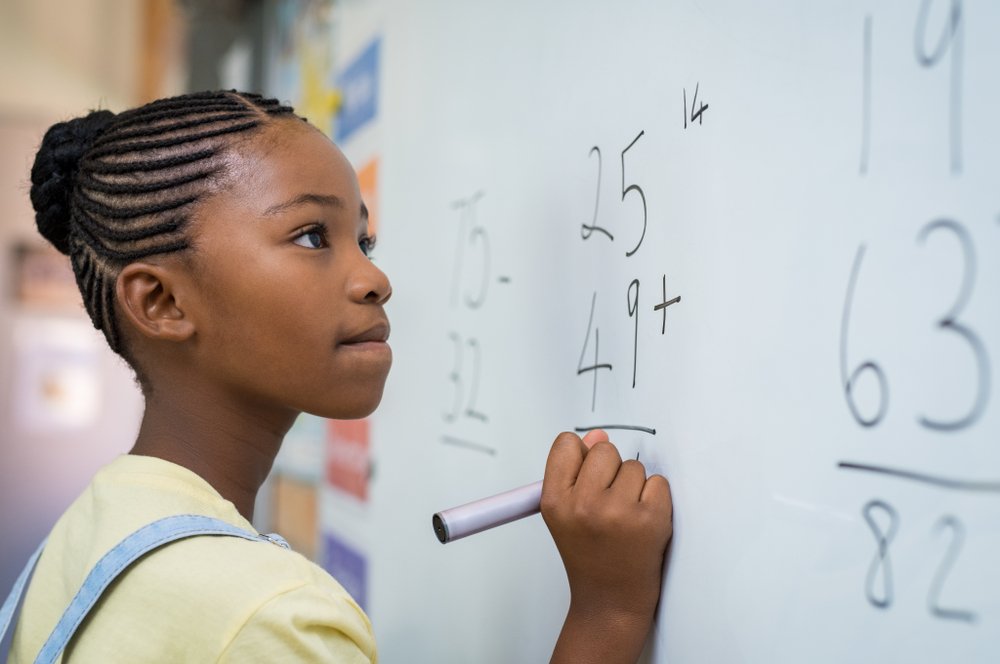 The National assessment of educational progress (NAEP) recent report shows that the fourth and eighth graders don’t show any net in maths and English improvement since the research was done in 2015. The NAEP shows that reading scores on average have been better in eighth graders since 2015, but the other three scores have been the same and that it shows that the effort that was put into improving those scores since 2015 has gone in vain, and new measures need to be taken if scores are to be improved down the line.

Another trend that the NAEP's research has shown is that the average scores are the same, but the top and bottom scores have changed. Suggesting that the poor scores in 2017 are poorer than those of 2015 while top scores in 2017 are higher than those in 2015; this suggests a disparity increase in the top and bottom students in schools, calling for a new strategy to be put in place to bridge this gap among students.

When analyzing these results from state to state it can be seen that Florida was the only state to show an increase in math scores on average for both fourth and eighth graders, most states showed same average scores for math, while 10 states showed a decrease in average math scores since 2015.