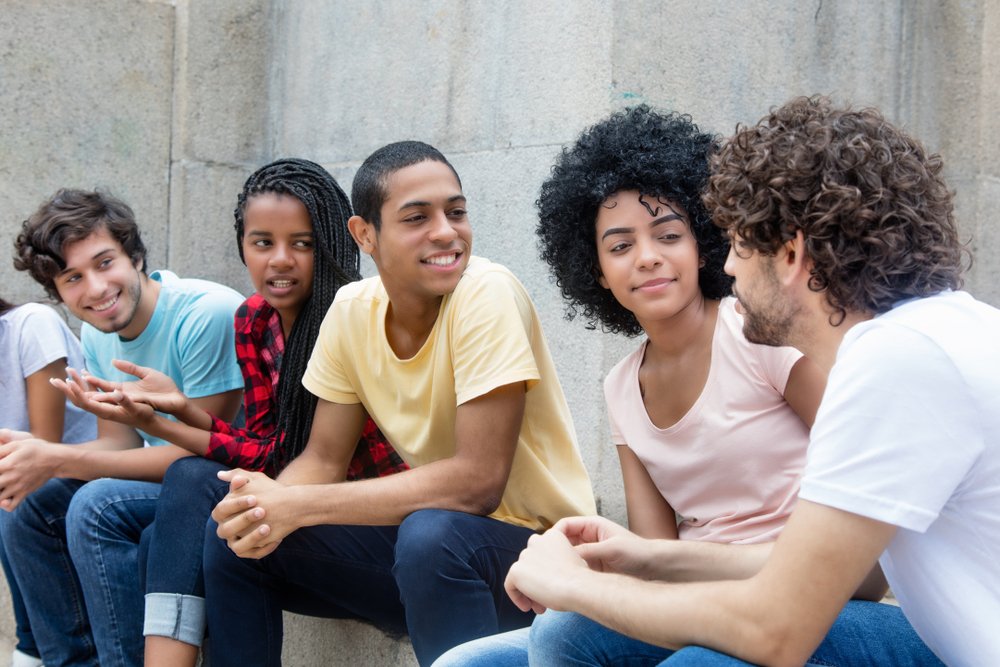 Civil discourse was one of the things that made America so great. Every great democracy has institutions empowering civil discourse, e.g., the Oxford Union in the UK. In today's age everything in the US is about politics, be that sports or education, there's politics in every hemisphere of life. In the Trump era, politics has embedded itself in the US population like never before, Nike's advertisement with Kapernick was an example of how even brands are taking a dip in politics for advertisement, and the public reaction showed polarity.

So in these days of such political discourse happening informally, campuses should be made into formal centers of civil discourse again. Having campus debates leads to a knowledgeable and educated discussion in which everyone can take part in.

The challenge now is to make campus environments conducive for such discussions, as the tone and tenor of discourse is much different than it was before. To be able to get civil discourse in campuses back we need to make sure that the students embrace it with the notion of the grey area is possible mentality. Discourse is what makes America great, and campuses are the best way to endorse it.