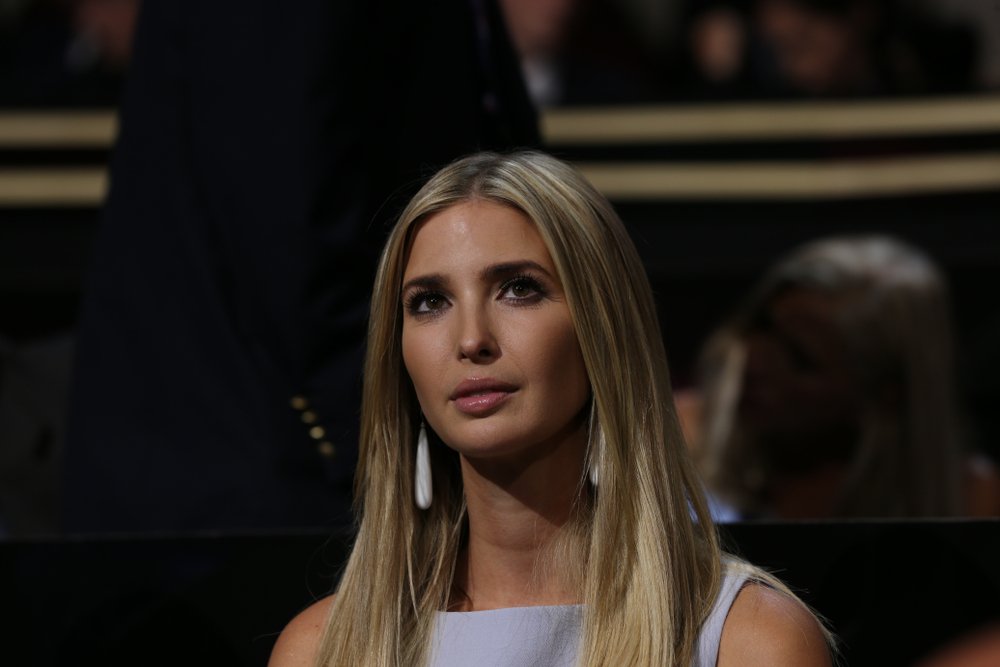 The bill proposed by U.S. Rep. Rodney Davis has been one of the most discussed topics lately. It has also been followed by an endorsement from the U.S President’s daughter, Ivana Trump. While attending a workforce development roundtable with Davis, she supported the idea of creating federal tax incentives for private employers to pay student loan debt owed by their employees.

Further, in the discussion, Trump said she supported House Resolution 795 (H.R. 795), the Employer Participation in Student Loan Assistance Act of 2017. The H.R. 795 would allow business owners to exclude the value of any payments of employees’ education loans from their total reported income, similar to how the federal tax code treats health insurance benefits.

There are a lot of conversations arising on the topic. Jane S. Shaw, chairperson of the James G. Martin Center for Academic Renewal and a policy advisor for The Heartland Institute, which publishes Budget & Tax News, says that despite the fact that initially the bill sounds like a great initiative and seems attractive as it will help graduates who have borrowed money for college and now have to pay back big loans, however, it is not such a great idea in the longer run.

He believes so because this will enable companies to compensate employees at less cost, and would shift costs to the taxpayer. Neal McCluskey, director of the Cato Institute's Center for Educational Freedom, says that creating more giveaway programs will only make the matter worse.