WSJ/THE US College Rankings 2019: Harvard holds on to top spot 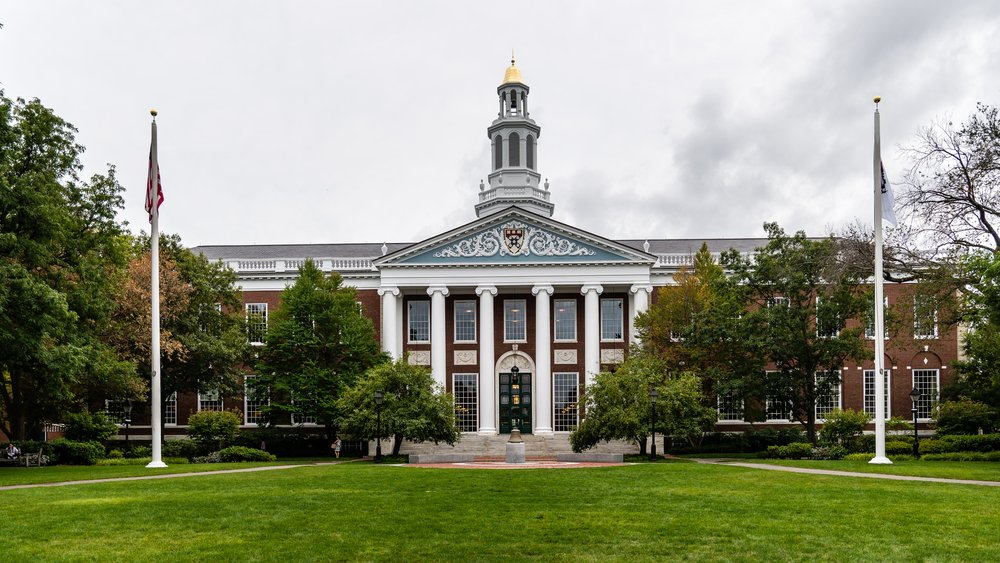 University rankings in the US take into account a lot of different parameters, such as the graduation rate, the value addition of teaching at a college to the graduate salary and how able is the graduate of the particular university to repay their debt. According to these parameters, all the universities are measured and then ranked. These ranks when analyzed in detail tell the university management about the areas they have to improve.

The top 10 in the rankings are almost all on the same level, with little differences in their scores, with some having philosophies and visions which hinder them from landing the first spot, and well no list is perfect.

In 2019's ranking Harvard topped for the second year in a row. In the deeper analysis the major thing to give them a round of applause for has been their resources pillar, a metric by which finance per student, faculty per student, and research papers per faculty, were judged. This tells us the amount of work being done in the university in every department and its active role in contemporary findings and research, which is their primary job.

Also, it shows that Harvard's administration has been taking care of their students quite well, and draws a conclusion of that to the amount of productivity the university has been able to churn up.