'Is this really a school?' Desperate for education, Detroit students pin hope on the lawsuit 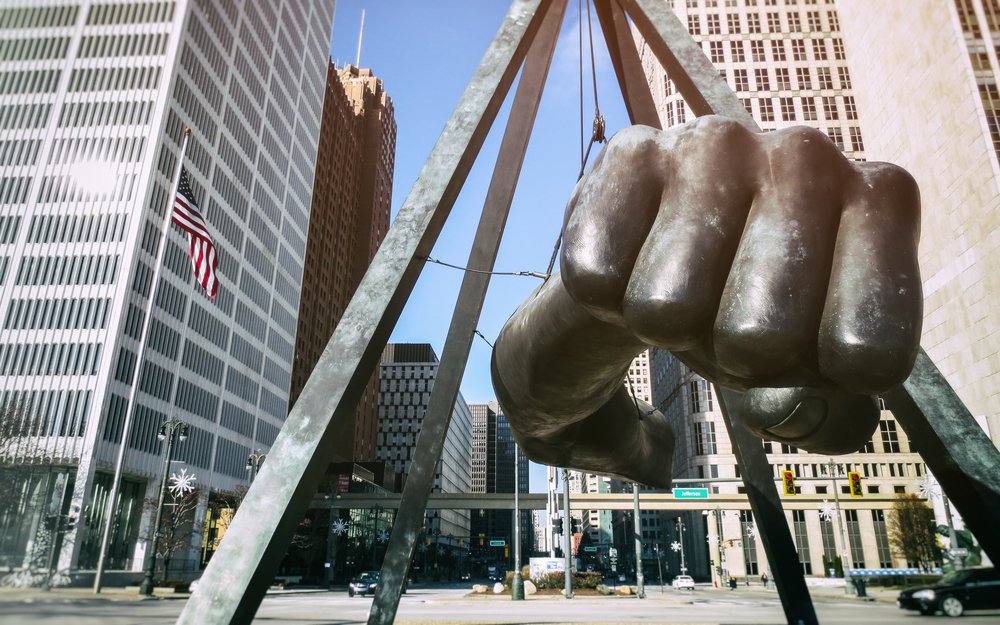 The standards of schools aren’t just based on the qualifications of teachers they have employed. They go beyond that and into the realm of facilities that the school provides. Jamarria Hall's Detroit high school is an example of schools going rogue, and not even doing the bare minimum in making the environment conducive for learning. The school reminded him of a state prison, with disgusting food, dirty water, and filthy bathrooms. Adding to that the school didn't even have educational facilities which are an international standard now such as computers and smart boards. The school library had outdated books. Not ideal at all.

The students are desperate for change and have sued the state of Michigan for not carrying proper checks and balances on the schools, and hindering students from proper education which is a constitutional right. Even though their argument of how literacy is going to broaden their horizons failed, they are still appealing as they have no other choice.

The school administration isn't doing enough even after so many things have come under the spotlight, so the students feel like they have to fight for their right to be able to study at a competitive level. The SAT scores from these schools have been extremely poor, and not many students have been able to go for a college education on those basis.