What You Need to Know about College Tuition Costs 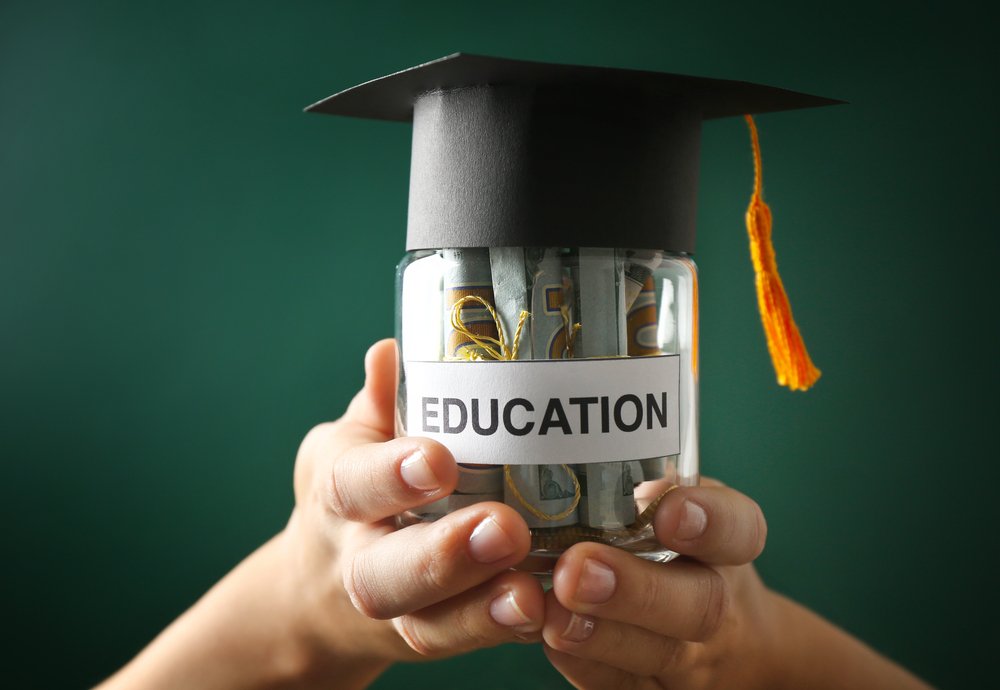 Tuition costs keep soaring high as many students, and their families now wonder how they could ever afford such high costs. Since the 1990’s, tuition rates have increased by about250% across both public and private National Universities, along with similar increases have taken place in community colleges as well. Getting an education has, literally, never been so expensive ever before.

Lack of Funds from the State

The government can be blamed, to some extent, for this constant increase in college tuition costs. Because one main reason for why this is happening is the fact that the budget spent on public universities and colleges by the state has constantly been at an all-time low, ever since the 2007-2008 academic year.

Because of the rising college tuition costs, more and more students are now choosing their future college based on cost. This was actually seen to be true according to a survey conducted by Royall and Co. (now known as EAB). The survey shows how 40% students now end up rejecting their dream college because they cannot afford the finances of the institute because of the tuition hikes.

Look Beyond the Published Tuition

However, many experts are now suggesting that students ignore the published tuition price, because this may not be true in their case, they might end up paying much less after taking institutional grants, financial aid and other scholarships into consideration. There are many other things to look into more carefully too, such as the difference between tuition and fees.

While the tuition may be the same, many colleges increase their “fees” which is the cost of enrolling in a semester. Students should look for universities that standardize these amounts. There are also universities who combine the both in one overarching fee, thus eliminating any hidden charges students must be wary of.

Which Colleges Are Most Affordable?

It is recommended to go to an in-state college since it is the least expensive alternative because it's almost like everyone in those colleges is getting a scholarship. However, for out of state students, these universities also end up costing more again.

Choosing a college is one of the most important decisions of a student's life and one that should be made after thorough research. Hopefully, this article will have helped with that. Good luck!