How Students Can Find Mental Health Services on Campus 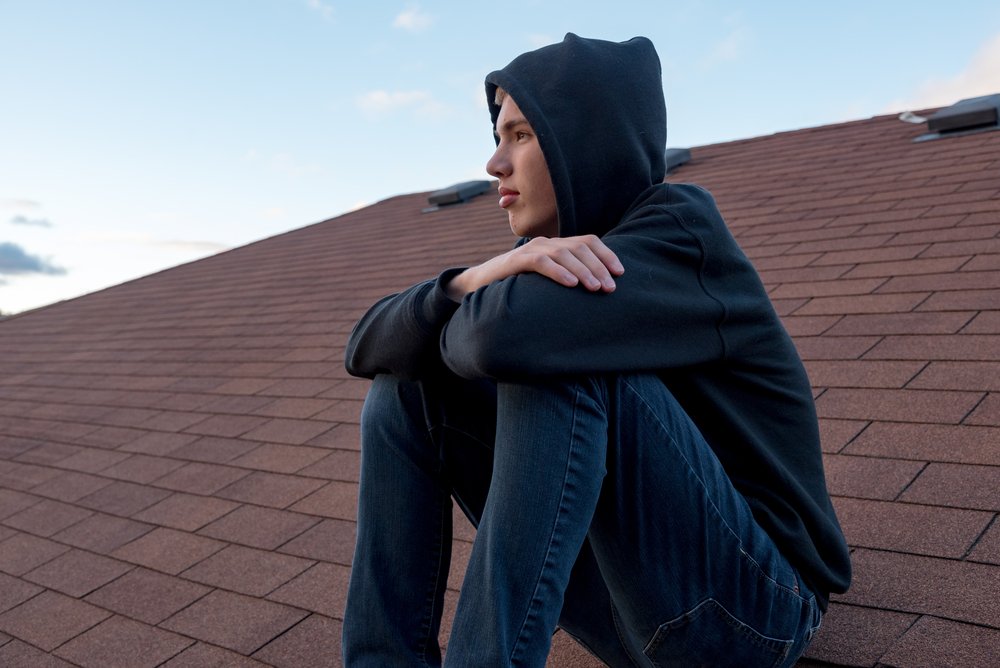 Colleges around America are now increasingly becoming more and more aware about the seriousness of mental health and their role in helping their students power through them. Many colleges have now started to increase the services they offerin order to help their kids in battling mental diseases such as depression, anxiety and many others.

There are many still who don’t receive proper help and guidance when it comes to dealing with their mental health. One such example is that of Evelyn Wallace who at the age of 3 savagely attacked by a pit bull in a park. The trauma of this event has left Wallace with periods of life dread whenever she is faced with an environment that makes her feel insecure. University, therefore, was a dreadful experience for her, and she didn't want to return after the spring break. But soon, she found people to help her deal with her trauma and dread.

The Wolverine Support Network, founded back in 2014, helped Wallace find an open space to share her story, one where she was taken care of and looked out for. The support network helped her feel empowered, something she hadn’t felt in the longest time. Many such support networks now exist across universities in America, that aim to promote mental health.

National Improvement for Students in Distress

After many student initiatives such as this, universities across the country are now taking up the matter too. Research has started being carried out to see how anxious students feel and how the university or college can best help them in dealing with such issues. Campus counselors are being stressed upon, and attendance to them has increased than ever before.

A survey carried out in 2017 showed that 61% students experience an uncontrollable amount of anxiety, a percentage that had grown from a previous 51% in 2011. A collegiate mental health center has reported that approximately 50% of students who came to the counsellors were found to have symptoms of depression. One-third of these were even found to have suicidal tendencies.

Be On the Lookout

In the end, the most important thing to stress is the fact that we all need to be on the lookout for others, be it our loved ones or simply acquaintances in college. Symptoms of mental health are noticeable; you have to be sure you're looking for them to offer your help.