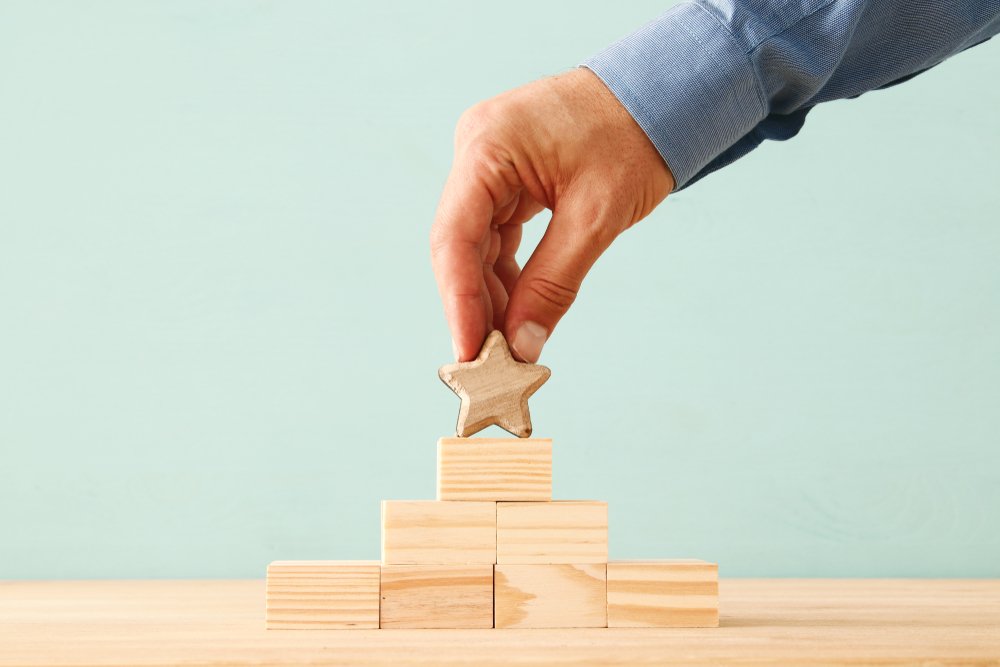 Confused about which schools to apply to? The process of selecting universities is always a very complicated one, especially when you don't have anyone to guide you through it. But you're good to go because you have us! To help you find your way in the right direction, we present to you the best public universities for you.

College of William and Mary (VA)

The second oldest institute for higher education, right after Harvard University, The College of William and Mary in Williamsburg, Virginia is one of the best public research universities there can be. Because of its long tradition of being around for ages, it is also one of the most revered public institutes.

Apart from the emphasis on technology, this university, more commonly known as Georgia Tech,also offers a variety of programs in business administration, design, liberal arts etc. The university has some pretty credible rankings, coming in at number 4 nationally for engineering.

The University of California in Irvine finds itself amongst the top 6 best public colleges for many reasons, such as the fact that it is a member of the honorable Association of American Universities and has produced 3 Nobel laureates.

One of the senior most universities presents within the State University System of Florida; this institute is a sea, space and land-grant public research university.According to the Carnegie Foundation for the Advancement of Teaching, this has been classified to have Very High Research.

The flagship institute for the Commonwealth of Virginia, this public research university holds a great place in the history of this America since it was founded by former president Thomas Jefferson, giving it a special place amongst all others.

If you’re still worried, then take some time to think about your decision about what university is the best for you. There are many options to choose from, so don’t feel pressured into any single university. Keep your options open and your hopes high. Good luck!