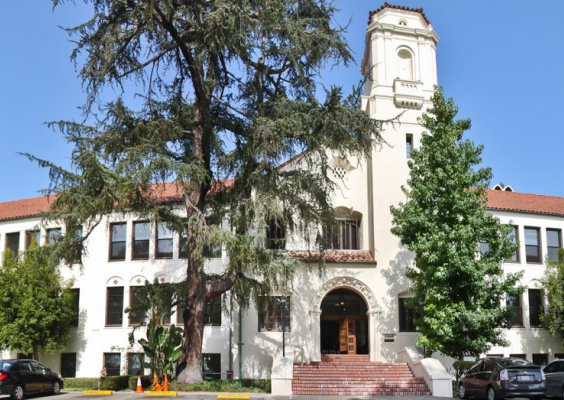 The American Film Institute is America's promise to preserve the heritage of the motion picture, to honor the artists and their work and to educate the next generation of storytellers. As a nonprofit educational arts organization, AFI provides leadership in film and television and is dedicated to initiatives that engage the past, the present and the future of the moving image arts.

The AFI Archive and the AFI Catalog of Feature Films preserve the legacy of America's film heritage for future generations, comprising rare footage from across the history of the moving image and compiling an authoritative record of the first 100 years of American film.

AFI honors film and television artists and their work by hosting a variety of annual programs and special events, including the AFI Life Achievement Award and AFI AWARDS. The AFI Life Achievement Award has remained the highest honor for a career in film and demonstrates the enormous power and the art of film. AFI AWARDS, the Institute's 21st century film and television almanac, celebrates the most outstanding movies and television programs of the year and the creative teams behind them in a non-competitive atmosphere. AFI applauds filmmakers and film enthusiasts alike with film exhibitions throughout the year; AFI DOCS, presents five days of international documentaries and is the only festival in the United States dedicated to screenings and events that connect audiences, filmmakers and policy leaders in Washington, DC; the AFI Silver Theatre and Cultural Center offers year-round programming in the Washington, DC area; AFI FEST presented by Audi, the Institute's showcase for the best festival films of the year and an opportunity for master filmmakers and emerging artists to come together with audiences in the heart of Hollywood. AFI FEST is the only festival of its stature that is free to the public. AFI’s notable 100 YEARS...100 MOVIES lists reintroduce classic American films to millions of movie lovers all over the world.

AFI educates the next generation of storytellers at the AFI Conservatory, which has been consistently recognized as one of the world's top film schools. The Conservatory’s collaborative, hands-on production environment with an emphasis on storytelling boasts acclaimed alumni including Darren Aronofsky, Patty Jenkins, Janusz Kamiński, Heidi Levitt, Matthew Libatique, David Lynch, Terrence Malick, Wally Pfister, Robert Richardson, Ed Zwick and many, many more. The AFI Conservatory offers a two-year Master of Fine Arts degree in six disciplines: Cinematography, Directing, Editing, Producing, Production Design and Screenwriting.
The prestigious Board of Trustees, chaired by Sir Howard Stringer, and Board of Directors, chaired by Bob Daly, along with President and CEO Bob Gazzale, is comprised of key figures from the entertainment, business and academic communities that guide AFI.

As a nonprofit educational organization, AFI relies on the generous financial support from moving image arts enthusiasts like you to provide funding for its programs and initiatives. Become an AFI member today and play your part in preserving as well as making American film history.