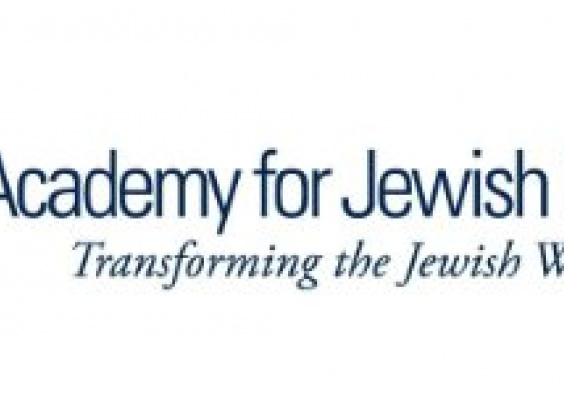 The Academy for Jewish Religion California is a transdenominational institution dedicated to the training of rabbis, cantors, chaplains, and other Jewish community leaders. Its mission is to develop religious leaders steeped in Torah wisdom and tradition and capable of transforming Jewish communities into places where all Jews can grow toward spiritual wholeness and well-being.

AJRCA was founded in 2000 by three creative, spiritually based, activist Rabbis: Rabbi Stan Levy, Rabbi Steve Robbins, and Rabbi Mordecai Finley. They recognized the urgent need for a new kind of Jewish spiritual leader – one who could effectively serve the 21st-century American Jewish community in all its diversity. Determined to create the highest caliber institution, our founders recruited an illustrious faculty representing all of Judaism’s denominations, highly accomplished students, and dedicated community leaders.

Today the Academy encompasses a Rabbinical School, a Cantorial School, a Chaplaincy School, and a Master’s program with a number of specializations. Our alumni work in denominational and transdenominational institutions nationwide. They lead existing congregations and have founded new ones; they serve as spiritual leaders of day schools, direct religious schools, head chaplaincy organizations, and teach at universities. They are transforming the Jewish communities in which they serve.

It is the Academy’s intent to graduate Jewish leaders who will serve as agents of transformation wherever they work by promoting genuine concern for the joys and pains of all people, dedication to moral living, and commitment to viewing Torah as foundational for human wisdom and spiritual practice.