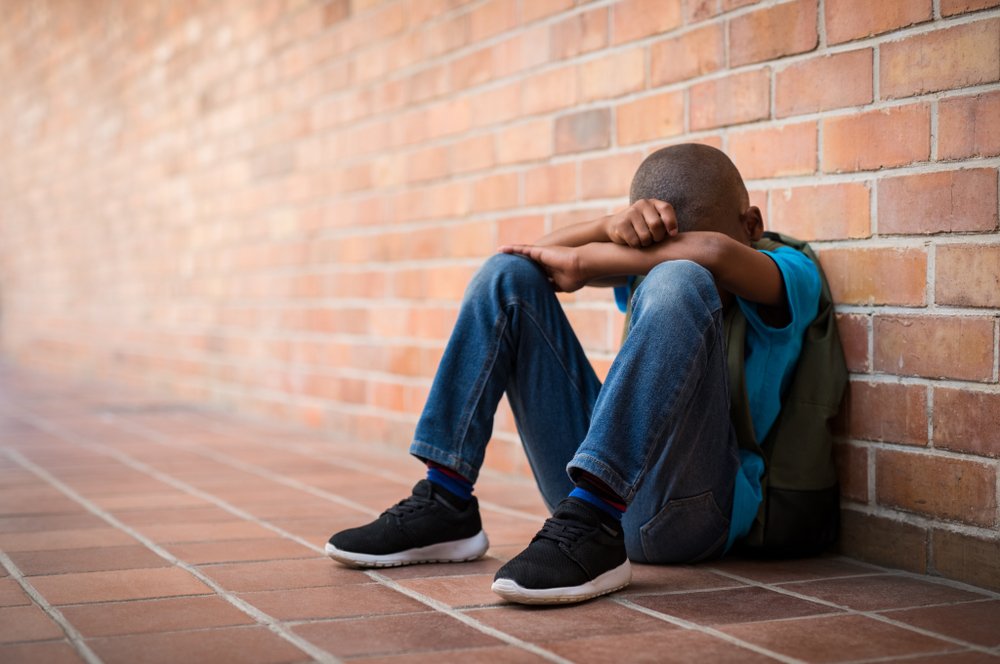 Police officers who are responsible for keeping children safe in school have turned around and made it unsafe for people from ethnic and racial minorities to be in school. Small misdemeanors, and in many cases not even that have resulted in police brutalities. Police brutality against ethnic minorities was always news, and in many states police departments have covered up for their counterparts caught up in these scandals, saying that it was a matter of self-defense. However, self-defense of the type being seen in the news, against children in schools doesn't make sense, and this has raised tension in many of the activist groups who are turning against the police departments.

The police department hasn't yet been put accountable for the numerous cases of brutality, but the fact of the matter is that the situation isn't getting better, and revised training programs and protocols are needed for police departments so that situations like these don't occur. It's not a pretty sight to see a police officer choke holding a student for absolutely no reason, and actions like these are just increasing the tension between the police and minorities.

Change needs to be seen in practice so that people can feel safe because of the police rather than living in constant terror of them.

The University of Illinois to Study African-American Enrollment